Whether it involves senior housing consultation or development, Acadia Senior Living is in the services business. Our goal is to create long-lasting relationships with clients and partners like you. We accomplish this by identifying opportunities and by assisting or being directly involved in the planning and preparations you need to maximize the likelihood of a successful outcome.

THE MISSION of Acadia Senior Living is to be a premier provider of senior housing consulting services in addition to developing the highest quality market rate, senior housing communities in the Southeastern United States.

As a part of our mission, Acadia Senior Living will — 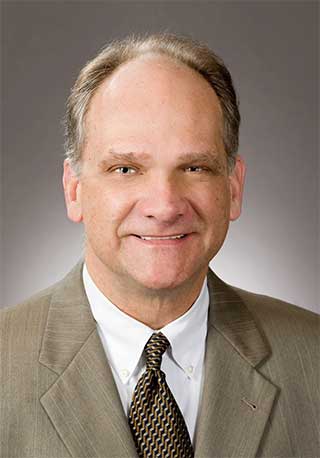 In 2013, after 29 years in the appraisal business during which he was self-employed the majority of the time, Mr. Bertrand made a career change to focus more on providing market analysis and development consultation in the senior housing space. He ultimately became a partner in Memory Care Centers of America, LLC (MCCA) where his primary responsibilities were site identification and evaluation, internal market / feasibility analysis, financial modeling, and preparation of investment summary packages and other documents for lenders and investors. MCCA successfully constructed and opened three 48-unit-/-50-bed memory care communities in Baton Rouge, LA, Simpsonville, SC (a suburb of Greenville), Midlothian, VA (a suburb of Richmond).

Subsequent to his partnership in MCCA and building on his experience as both a senior housing consultant and developer, Mr. Bertrand formed Acadia Senior Living, LLC (ASL).